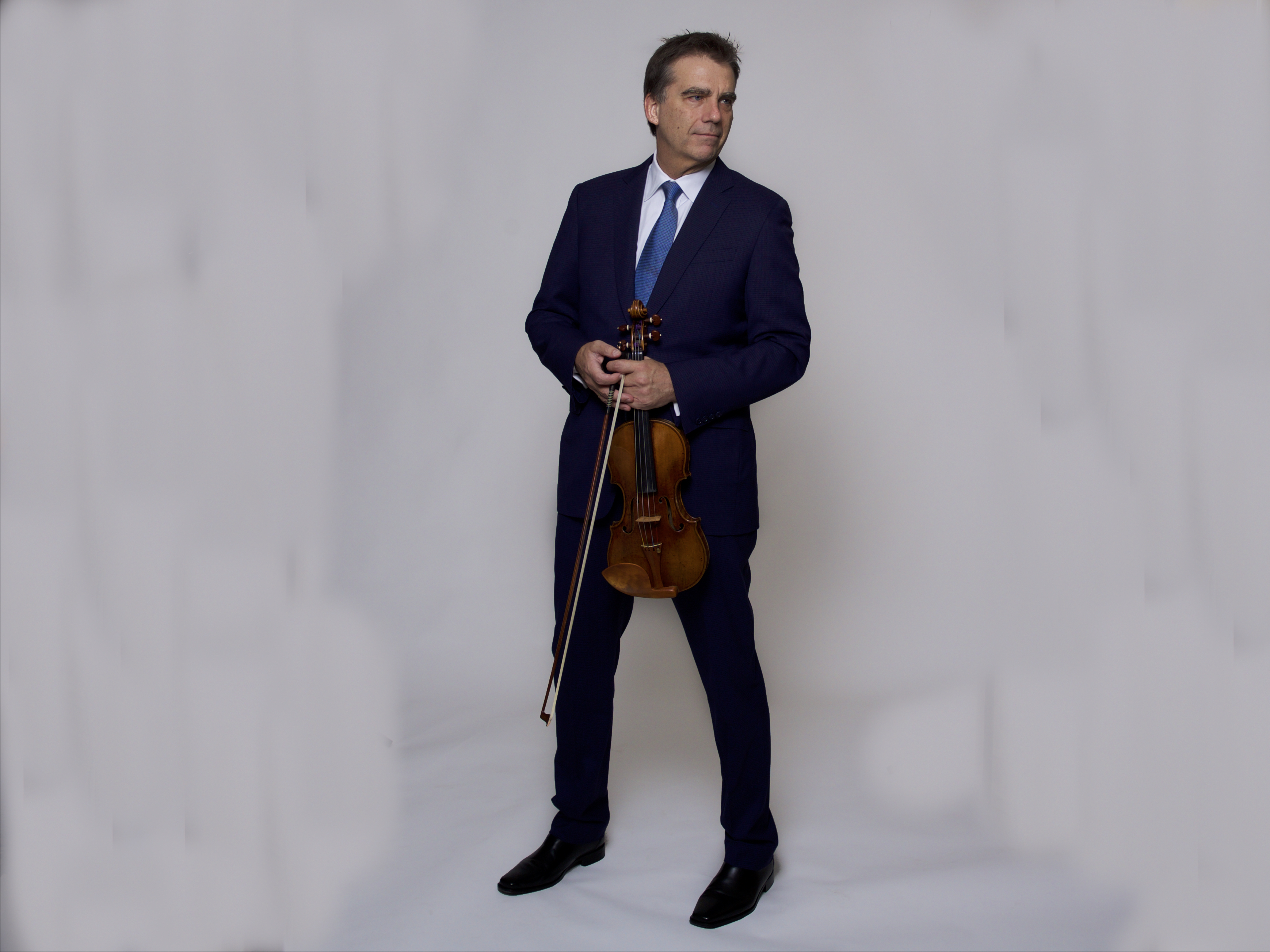 Robert McDuffie is a Juilliard-trained, Grammy-nominated violinist who has appeared as a soloist with numerous major internationally-acclaimed orchestras across five continents including the New York and Los Angeles Philharmonics; the Chicago, San Francisco and National Symphonies; the London Philharmonic Orchestra, the Leipzig Gewandhaus Orchestra, the North German Radio Orchestra of Hamburg, Orchestra del Teatro alla Scala and many more. He is the founder of the Rome Chamber Music Festival in Italy, where he was awarded the Premio Simpatia by the mayor of Rome and the Premio delle Muse in Florence. He is also the founder of the Robert McDuffie Center for Strings at Mercer University in his hometown of Macon, Georgia. 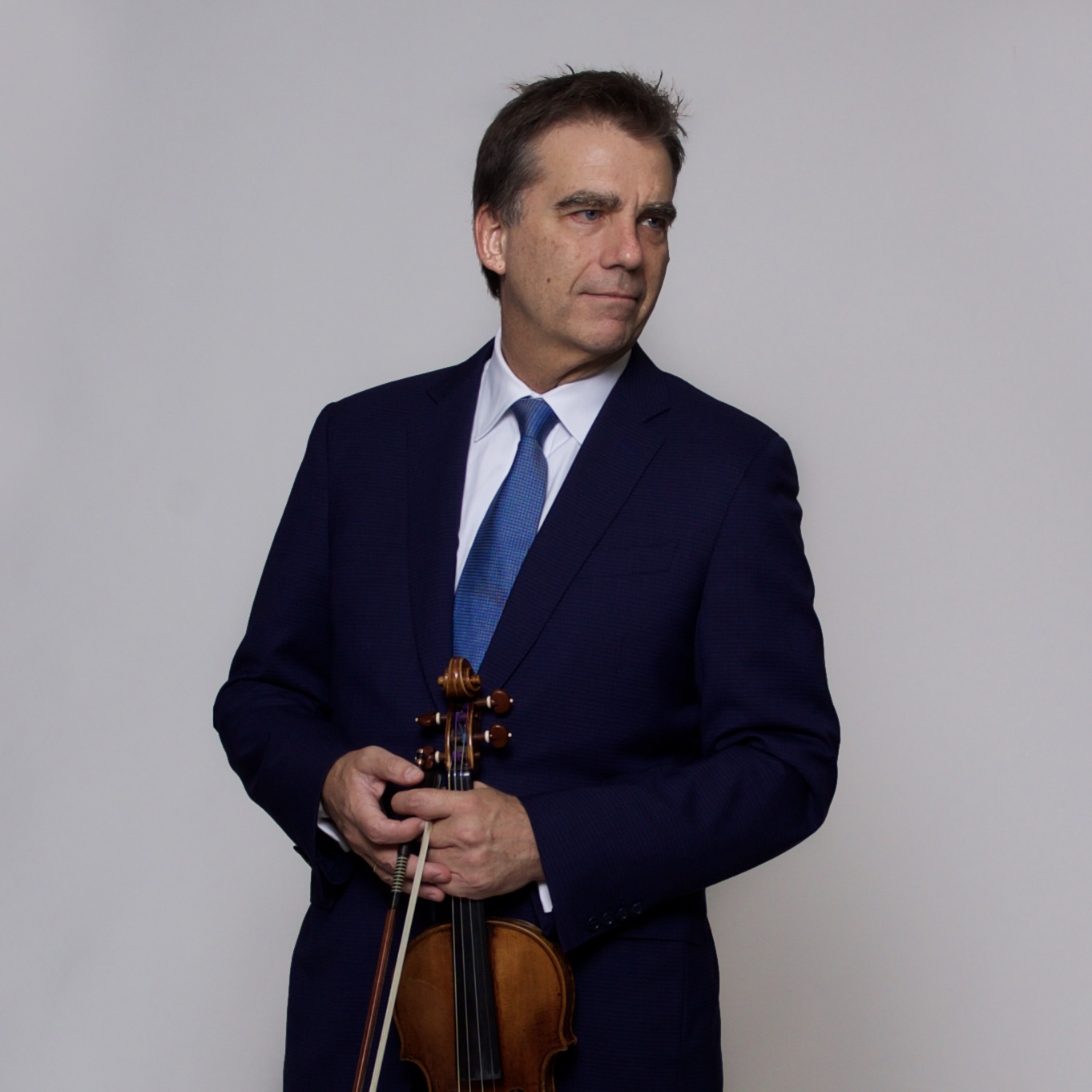 Robert McDuffie is a soloist, educator and entrepreneur who joins us on this week's episode of Violin Podcast. Robert talks about his upcoming collaboration with the Czech National Symphony at Carnegie Hall, his founding of the McDuffie Center for Strings, …